Danny Ings could miss Southampton’s match away to Leicester in the Premier League on Saturday after the striker recently tested positive for the coronavirus.

Saints manager Ralph Hasenhuttl said Thursday that England international Ings had tested positive for Covid-19 following the 1-0 Premier League win over Liverpool and had been self-isolating.

If Ings, who scored Southampton’s lone goal against champions Liverpool inside two minutes and went off late on, returns a negative test he could yet rejoin training on Friday but would still be unlikely to face the Foxes.

“We have had one positive test since the Liverpool game, Danny Ings is out, he has been 10 days now in self-isolation,” Hasenhuttl said.

“That meant in this game (Liverpool) he was also maybe contagious, I think it is 48 hours before you can be before you have a positive test.”

Southampton are currently an impressive seventh in the Premier League table, with Ings having scored seven league goals so far this season. 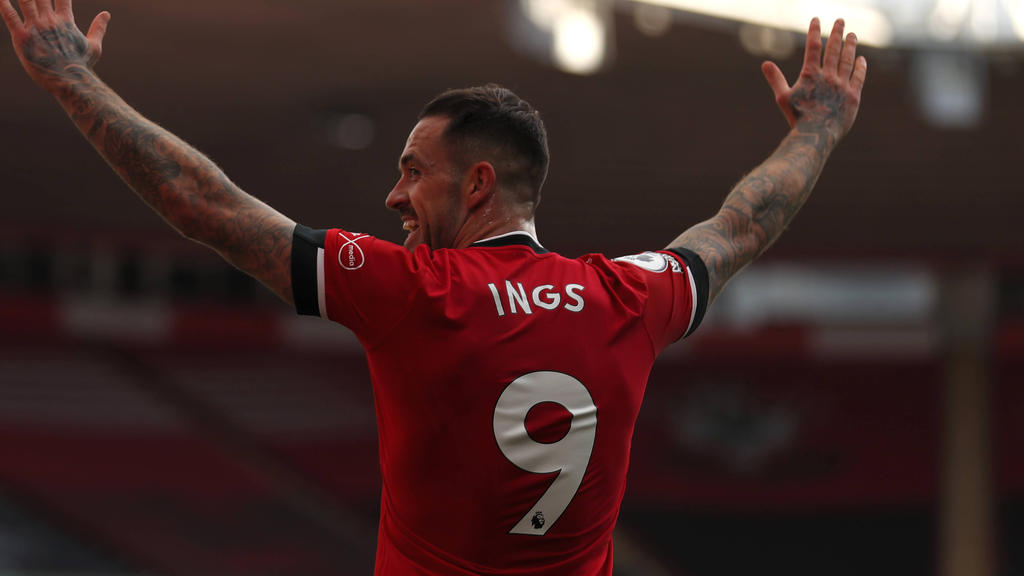 Arteta under pressure to lead Arsenal out of the wilderness